A lot of people ask this question about castor oil as to whether this oil helpswith hair growth. The truth behind castor oil and hair growth is that ‘it can surely help a lot’. In fact many people have been using castor oil to treat their hair loss problem and have even got positive results too.

Use of castor oil is a natural way to make your hair grow healthier and thicker. This oil has got many medicinal and curative uses that make it effective in healing the body as well as maintaining beautiful and healthy hair. So, if you are facing hair problems such as hair thinning and hair loss, it is time to get a castor oil and get advantage of its benefits.

What is castor oil?

Castor oil is extracted from the seeds of the castor bean plant and has been used since time immemorial for a variety of conditions and complaints, including hair and skin care. It is regarded as valuable oil due to its myriad uses. This popular hair oil is a colorless to very pale yellow liquid with mild or no odor or taste. When you touch castor oil, it is thick and sticky in nature. Due to the ability of this oil to absorb fast and easily into skin and scalp cells, it is one of the popular ingredients in most skin and hair products.

Why castor oil is popular?

Castor oil has been used for generation and even today there is a huge demand for this oil in the market. The simple reason behind the popularity of castor oil is due to its curative and medicinal properties that can easily cure skin and hair problems. The Ricinoleic acid found in castor oil prevents bacterial and fungal infection to the scalp that may cause hair loss and prevent proper hair growth. As this oil is easily available in the market, it is also used extensively in many popular home remedies for hair growth.

Regular use of castor oil on your hair roots and scalp has got many benefits such as:

Each and every hair strand becomes stronger with the regular application of castor oil. When your hair is stronger it stays in the follicle for a longer period of time. Thus, there will be less hair breakage and hair loss. Broken hair strands can make hair appear thinner but with castor oil you will not be facing any such problem.

Due to the anti-bacterial and anti-fungicidal properties of ricinoleic acid available in castor oil it also helps in preventing hair loss. When you apply castor oil on to your scalp it protects the scalp and hair from infections that can cause hair loss.

The omega-9 fatty acids available in castor oil moisturize and nourish the hair and prevent the scalp from drying. Regular application of castor oil to your scalp and roots can make dry hair turn into soft and shiny tresses within months. Dry scalp is one of the many reasons behind hair loss and other hair related problems.

As castor oil has got healing properties, it can even be used to cure scalp infections and other side effects brought about by chemical treatment. This will prevent your hair from becoming brittle and will promote hair growth.

Castor oil also works quite effectively as a lubricant for the hair. Natural lubricants that our body produces have a difficult time reaching the hair. Castor oil helps to maintain a healthy amount of lubrication and assists in keeping hair from getting tangled.

As castor oil is humectants in nature it draws moisture into the hair and skin. Applying castor oil on hair will make it soft, shiny and strong. It also helps in hiding the appearance of frizzy, damaged, and split end hair. With regular use of castor oil your hair will not develop split ends.

When your hair is treated with castor oil regularly, your gray hair will vanish soon. It has been found that dark hair growth appeared in place of grey hair, after massaging the scalp regularly with the oil.

Where to buy castor oil?

Castor oil can be found in most good health food stores, supermarkets, pharmacies or you can even order your bottle online. Before buying castor oil, check the label properly to make sure it is cold-pressed and hexane-free. Avoid refined, adulterated oils which can clog the skin’s pores.Using the unrefined or purest form of castor oil for hair will give your best results as the oil will be in its natural state. Cold pressed castor oil is tasteless and odorless when pure. A bottle of castor oil can serve you for a long time because the thickness of the liquid requires you to use it in very small amount.

Best way to use castor oil:

Note: You can also mix castor oil with other oils such as grape seed oil to minimize the thick consistency and unpleasant smell of the oil.

To conclude, castor oil is a wonderful oil to use for hair treatments and the benefits to your hair are astounding and well worth it. But, for those who are facing hair problems, it is essential to understand that using castor oil on your hair is just one of the strategies to encourage hair growth. For healthy hair growth there are many other factors too that need to be considered such as a healthy diet, getting enough sleep, regular exercise, proper hair care, using the best quality hair products and so on. When every condition is meet it will help you grow your hair back longer, thicker and stronger. 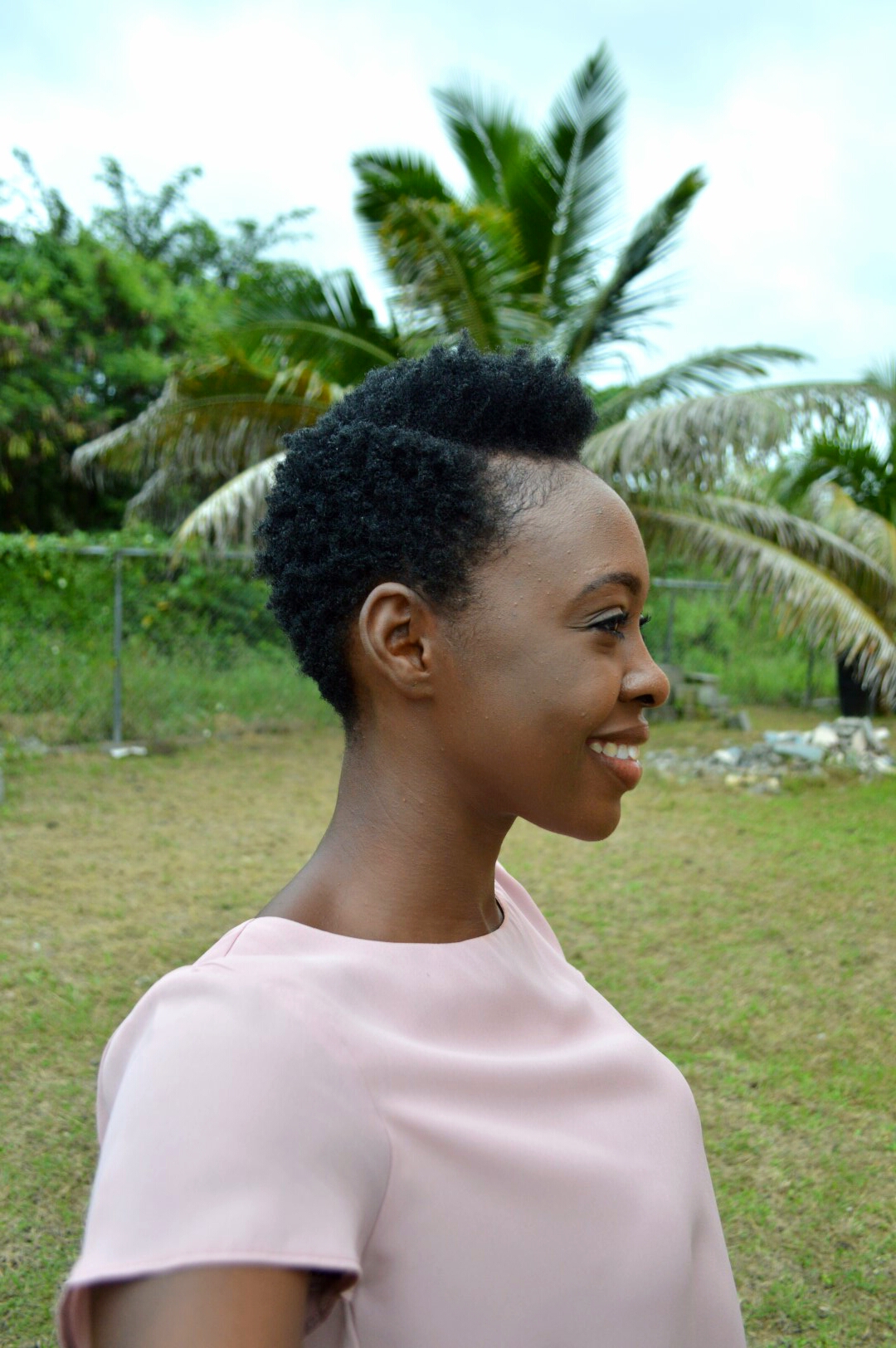